When it’s your anniversary, then it’s time for you as well as your partner to remember just how fortunate each of you are to have found each other. It’s also just a good excuse to gather together all those you know, like, and love, be it friends and family you haven’t seen lately, friends you’ve made since your wedding, and those that have been integral to your life before and after your union. In short, it’s just a great excuse to throw a wonderful party. 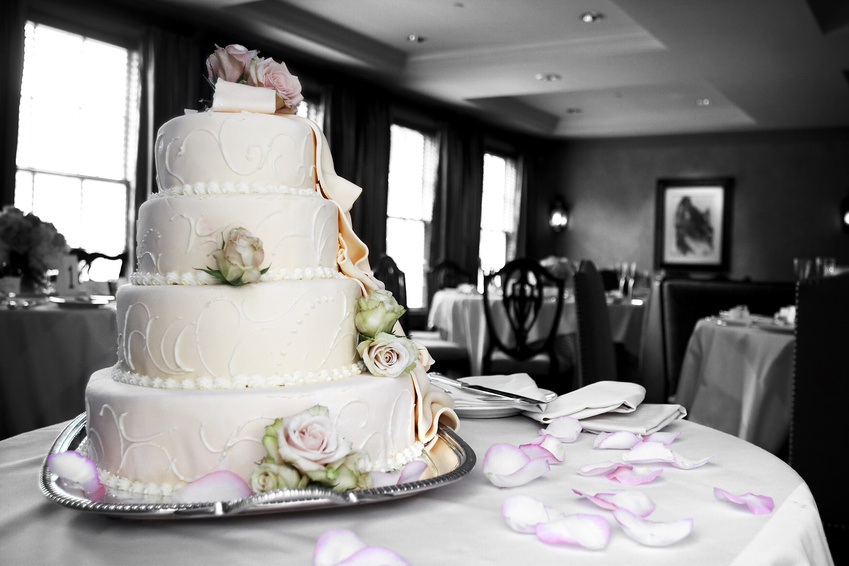 Read Our Top 3 Ideas For Planning Your Anniversary Party

You might know that there is a traditional list for wedding anniversary gifts. Early marriage years involve paper, cotton, and wood, while 50 or 60 years of marriage mean gold and diamond gifts.

It’s a useful starting point to pick a party theme, but it’s also a chance to explore your creativity. Ruby wedding anniversaries don’t have to only be about jewels. You could just use ruby as the core colour in the party’s palette of decor.

Many particular years of wedding anniversaries are also associated with flowers, be it carnations after one year or lilies for the 30th.

Gemstones can also have connections.

We’ve already talked about some of the more obvious ones, but even early anniversaries can be associated with particular gemstones. For example, third years relate to moonstones, and the 11th year happens to be turquoise.

Once more, all these associations might play right into the party theme you choose or come up with.

The first thing that you should do is to set the specific date. Of course, you want this to be as close to your actual anniversary date you as practically can. Second, you’ll need to decide where to hold your party, and start organising the practicalities such as how many tables you need – and you could have them personalised from Babyfoot tables, to add an extra special touch! The sooner you sort all that out, then the sooner you can get organised and start sending out invitations. The earlier you can do this is obviously the better. Earlier invitations also make it more likely that they can accept the invitations. Other crucial choices to make include drinks, food, and entertainment. These are specific elements that have a lot of impact on how much your guests enjoy themselves.

It’s also smart to hire a photographer who can capture the magical moments, some of which you might miss when they happen, providing memories that last far after the party is over.

There’s much to consider, but it’s so worth it in the end.

We’ve got plenty of experience in organising wedding anniversary get-togethers and parties, and each one we’ve done has proven as distinct as the couples celebrated. Need some inspiration? We had a pair of clients simultaneously celebrating 50th birthdays along with their 25th wedding anniversary, and they did so in a gorgeous garden, complete with a marquee, live band, and delicious cuisine. We did another garden party in the middle of the summer for a 50th anniversary with tipi tents and a rustic theme.

Once you get to your own 50th anniversary, you’re likely to notice that your guest list includes a number of generations, so having a variety of kinds of entertainment not only shows you care but will also be more likely to keep everyone happy. On the other hand, we worked with another couple hoping to mark their 10th anniversary as a referral back to the actual wedding day. This was yet again a marquee event, and for it, we found our design inspiration in images of their wedding reception, providing the party a wonderful nostalgic vibe.

Are You Planning Someone’s Anniversary Party?